Mark Campbell Sworn in as Deputy-Chief

Mark Campbell was officially sworn in as Deputy Chief of Strathroy-Caradoc Police Service on Wednesday, September 19.

Deputy Chief Campbell has been a police officer for 22 years, the last 12 of which have been served with the SCPS. Campbell moved up through the ranks from Constable to Sargeant, and then Staff Sargeant. His current appointment was effective July 24, 2012.

Campbell’s formal education includes a B.A. with a major in Political Science from the University of Western Ontario, and various... 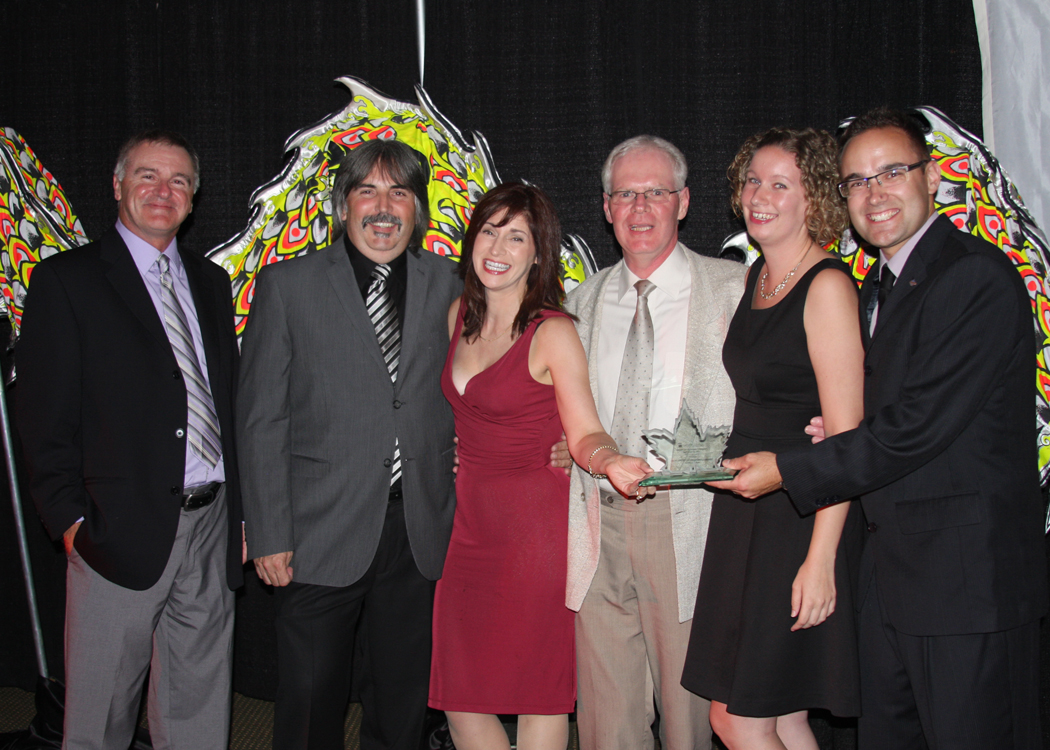 The Municipality of Strathroy-Caradoc was honoured to receive the Bell Technology Award from the Strathroy & District Chamber of Commerce at its Gala and Awards Celebration on Tuesday, September 18.

The award recognized the redevelopment of the municipal website...

Council at its meeting of 17 September 2012 made the difficult decision not to proceed with the Indoor Pool Facility project at this time due to current financial constraints and the significant impact this project would have on the ability to meet the future service needs of the Municipality.

As an alternative, the Municipality intends to utilize the provincial grant contribution of $4 million received in 2011 for the pool project to pursue the development of a new outdoor pool attraction.