Mr. Lilbourne previously held the position of Supervisor of Recreation Facilities for the City of St. Thomas, and his past experience includes Facilities Manager at the Western Fair Sports Centre, as well as holding  the office of President and Chair of The Board for the Ontario Recreation Facilities Association (ORFA). Rob and his family currenly...

As of April 1, 2013, the cost of using the two transfer stations in Strathroy-Caradoc will be going up.

Council on Jan. 7 approved rate increases for residents using the Strathroy and Mt. Brydges stations to dispose of various types of items not normally collected as either garbage or recyclables.

The current and new rates for both sites are:

BRA’s new automated collecting service will begin on Monday, January 7, 2013. Check out these quick tips to make the transition to the new service easy and worry-free.

Mix all recyclables and leave materials loose in the bin....

Residents of the Municipality of Strathroy-Caradoc may dispose of Christmas trees at the following transfer stations: 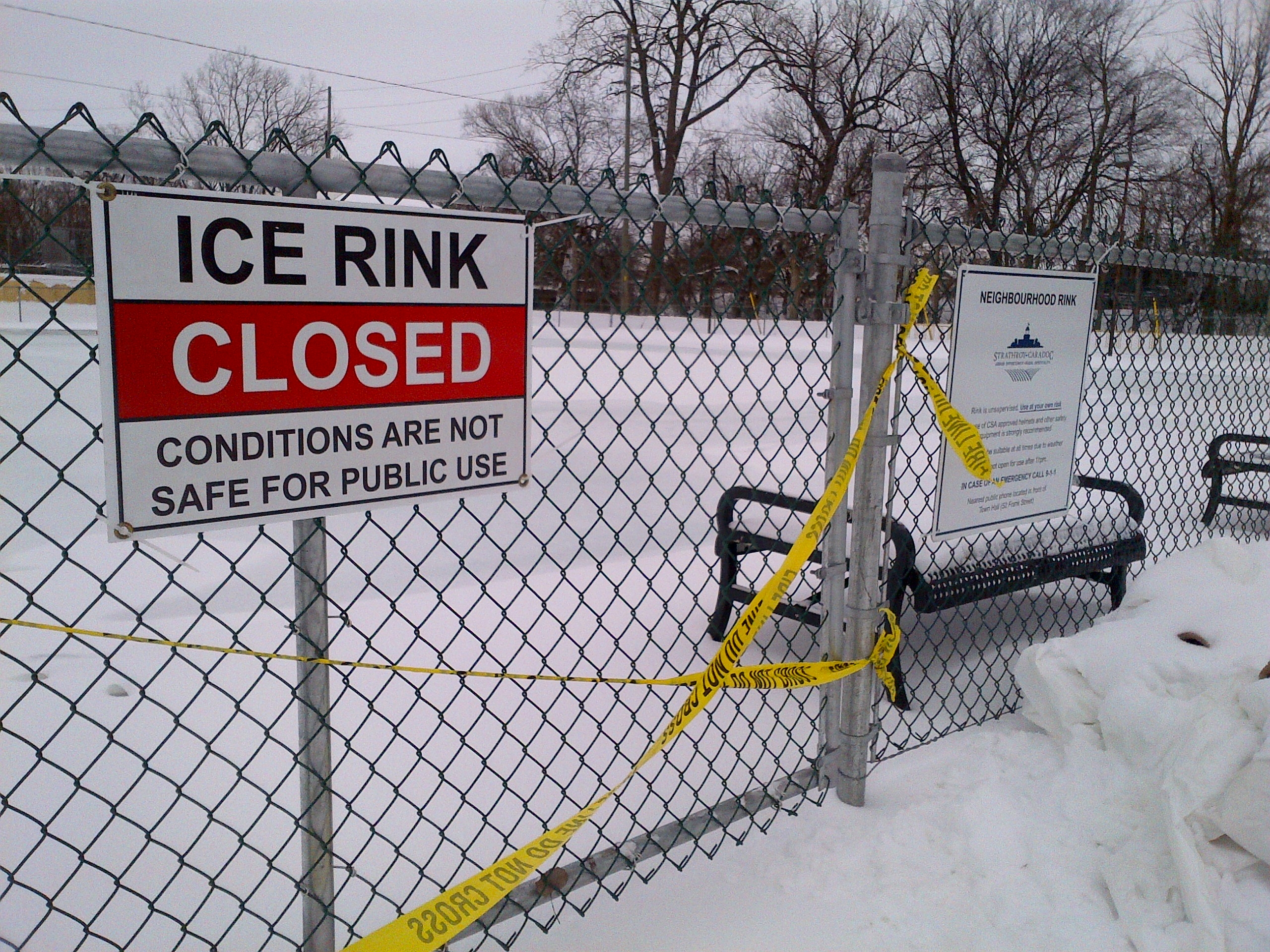 The outdoor rink located on the former lawn bowling green in Alexandra Park is starting to take shape again this year thanks to the consistent cold temperatures and assistance from the Strathroy-Caradoc Volunteer Fire Fighters Association. Over the past few weeks, firefighters installed the base liner and retaining boards that define the rink, and brought out the pumper truck to provide a first layer of water to begin the process of creating an ice rink.

It will take several...